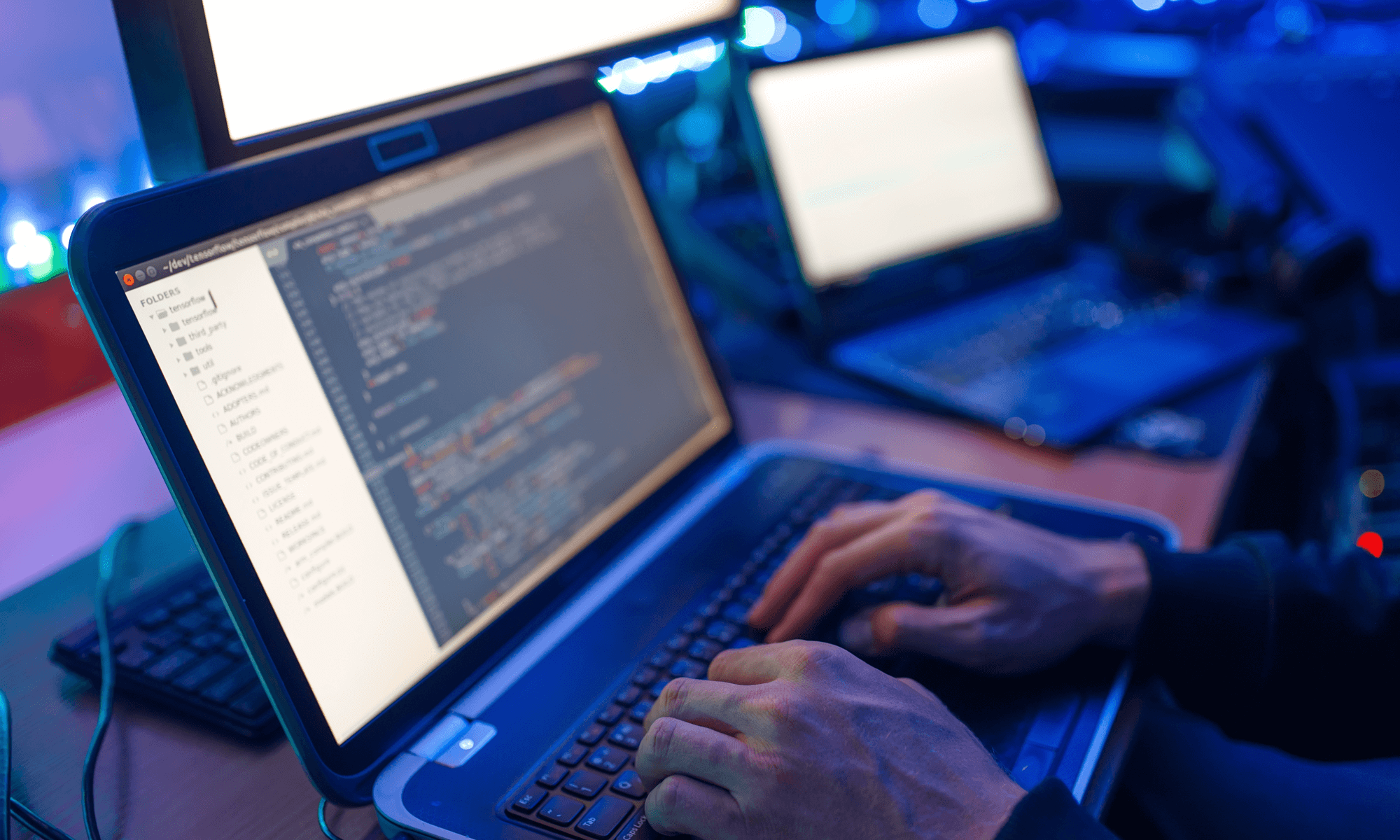 The New York City council demands an investigation to determine how the mayor's daughter's arrest record was released on Twitter. They believe there are two guilty parties; those who committed the privacy breach from NYPD and those who knew about it and did not notify any city officials.

Among the millions of people protesting over the killing of George Floyd, a few were arrested. One of the individuals, Chaira de Blasio, known as Mayor Bill de Blasio's daughter, was arrested for refusing to leave the street of the protest.

The union, the Sergeants Benevolent Association, used Twitter to release the report documenting the arrest of Chiara de Blasio. This report contained personal information of Blasio, which exposed her date of birth, address, height, weight, and driver's license details. Because it was a violation of privacy and could endanger an individual's safety, Twitter removed the post and suspended the account. Even though the post was removed, many people were still able to view and copy the document.

Major Bill de Blasio was not notified of the arrest until it was published on Twitter. The S.B.A stated that the tweet intended to question the mayor's strategy towards policing the protests. They suspect that the mayor is holding back the police department due to his daughter protesting.

With SecureCircle, organizations would have visibility over every user that opens a specific file. Even though authorized users will be able to access the protected data, every attempt in doing so would be logged. The logs would show users, devices, and applications that attempted to access the data. If this privacy breach occurred with SecureCircle, they would quickly discover the individual who publicly exposed the data. 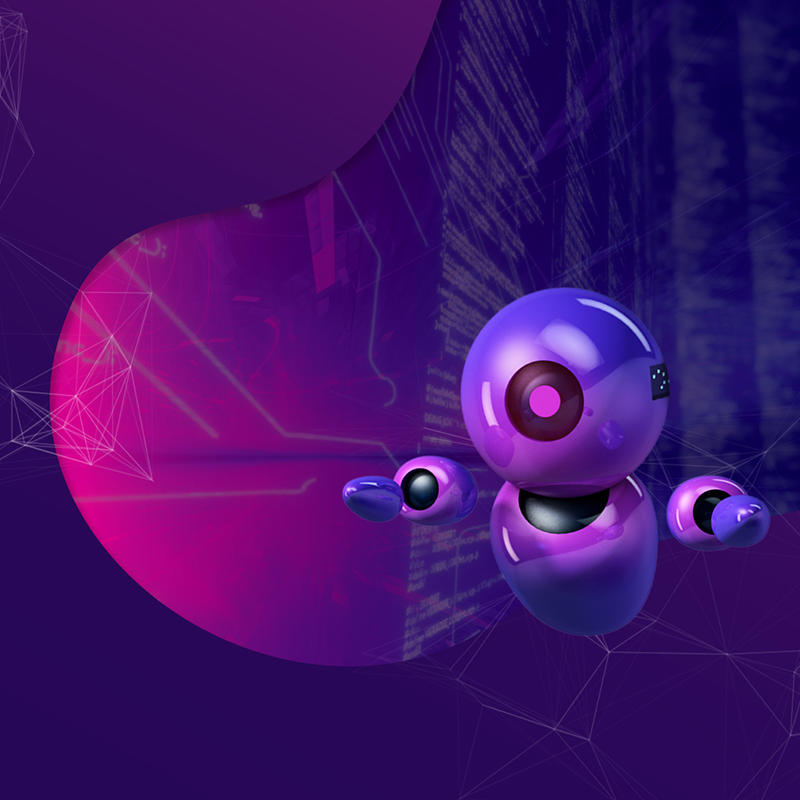 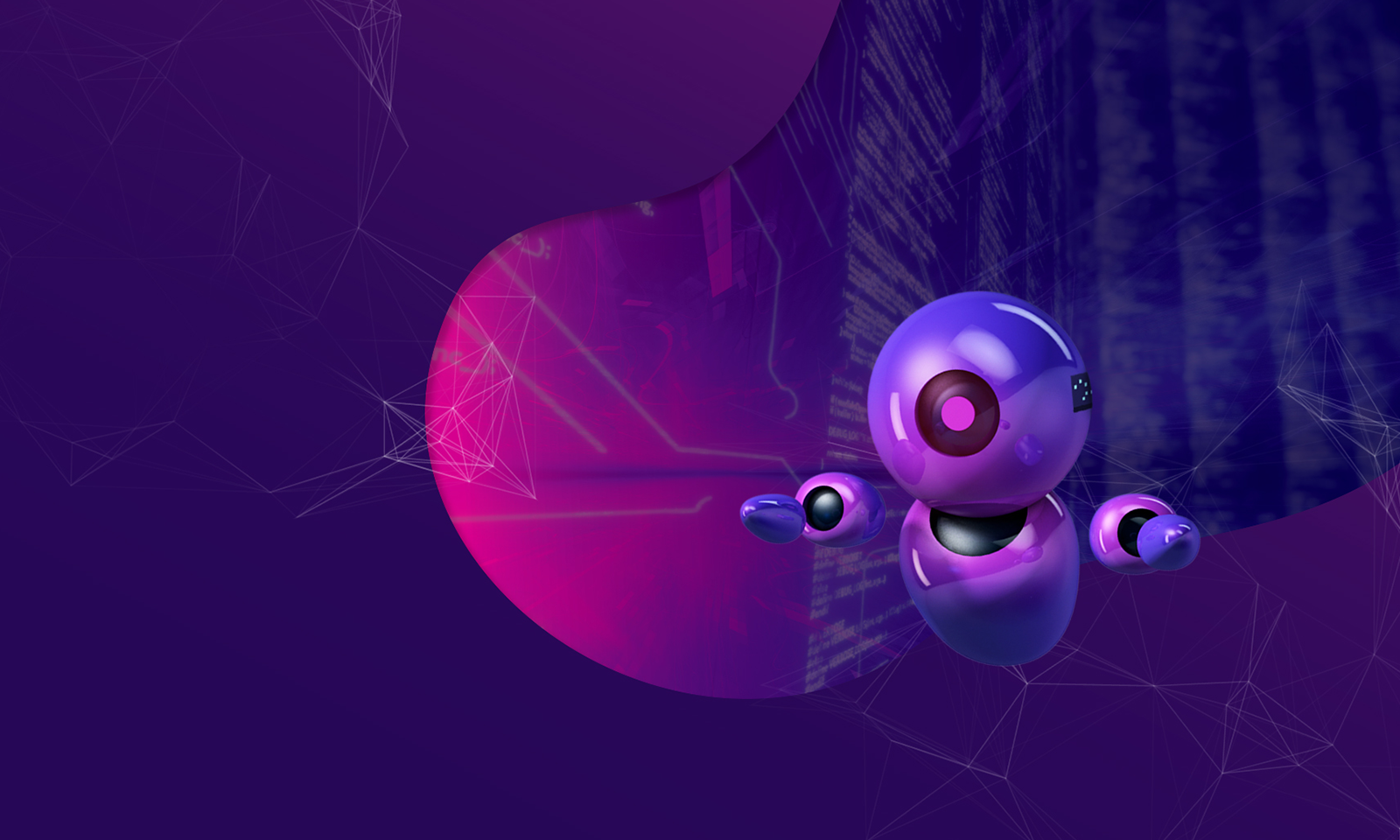 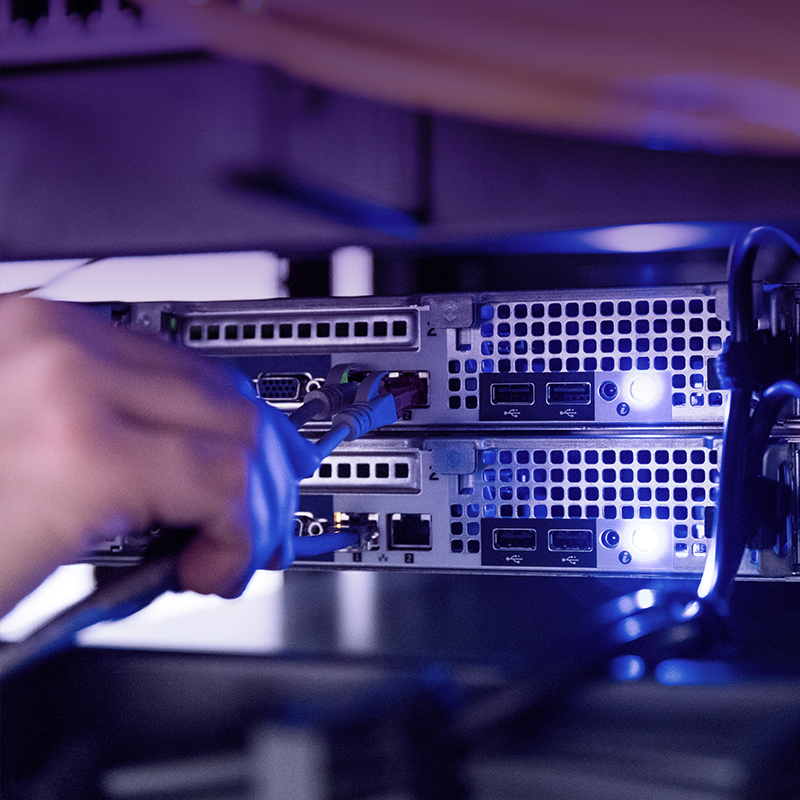 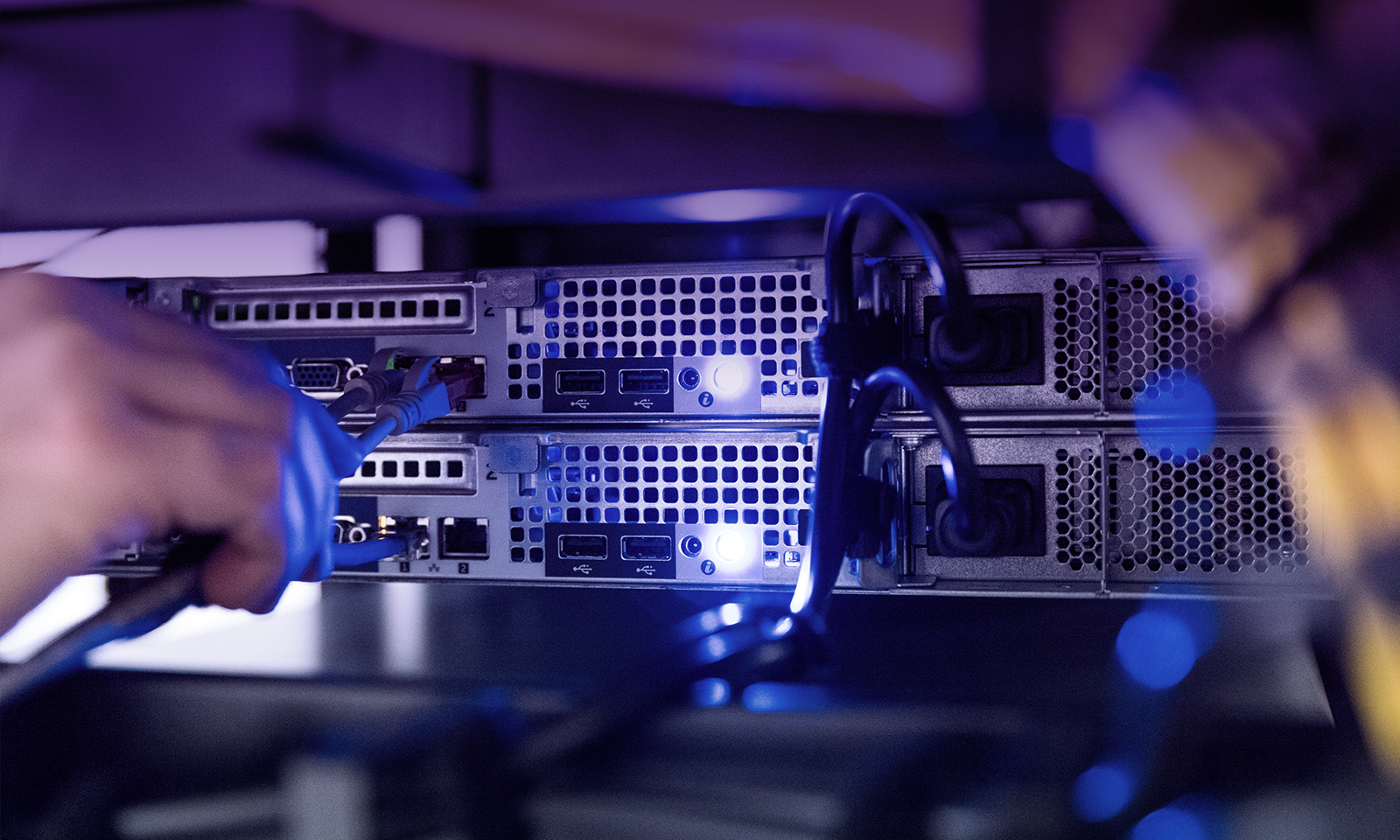 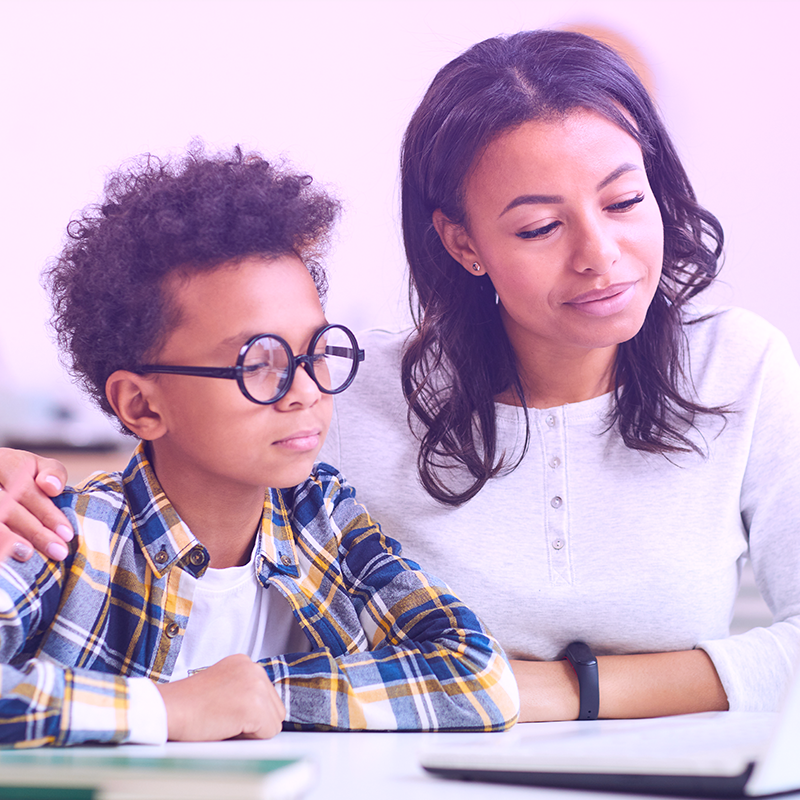 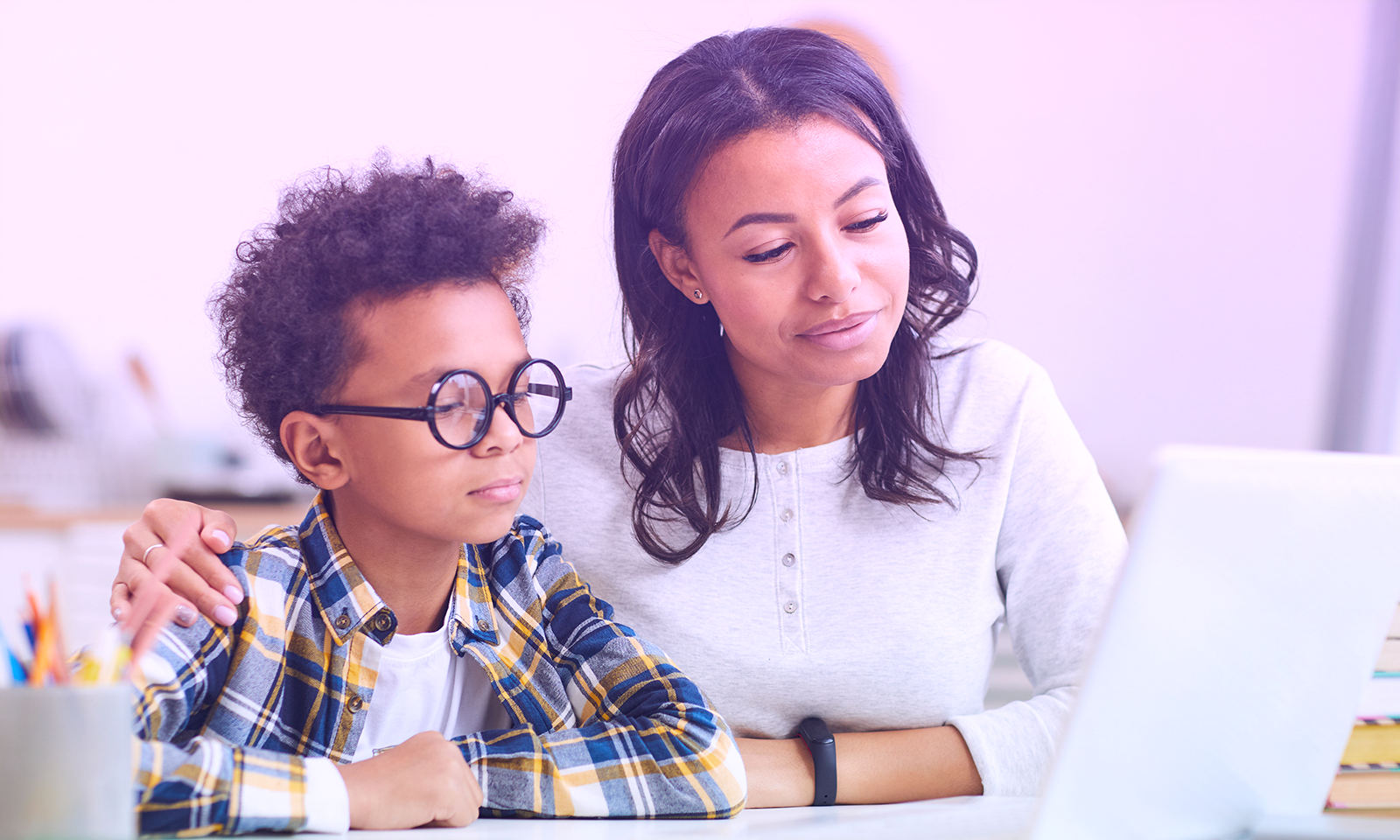